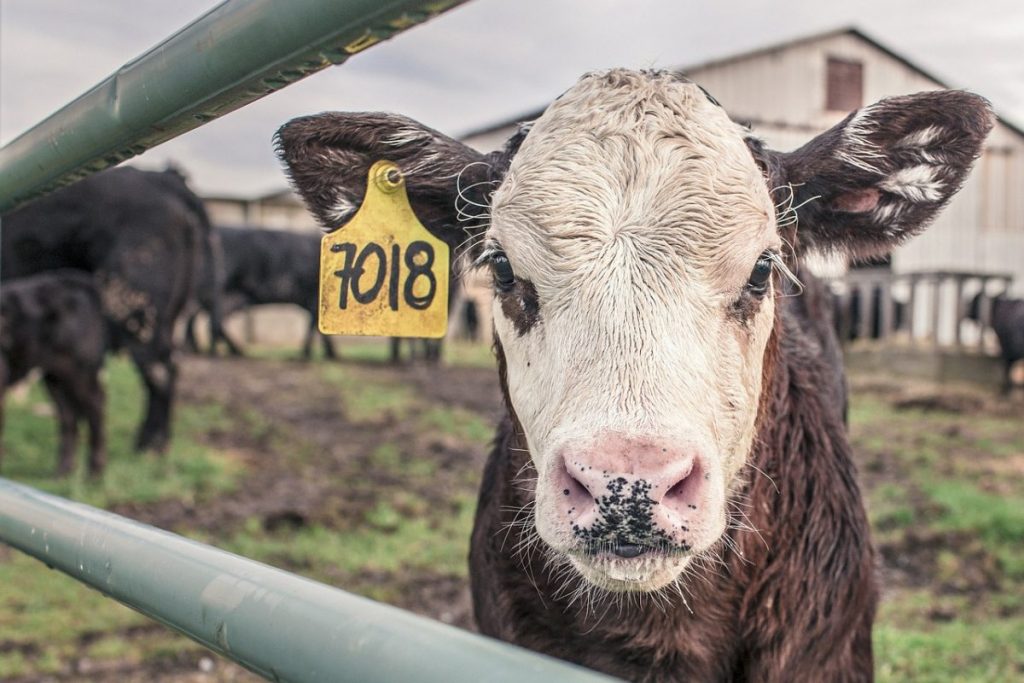 When Jim first contacted me and arranged an appointment to deal with Anxiety he was sceptical at first as are many people.  Jim came to see me at the Galway clinic, he hails from Connemara, is 57 years of age, married and has 2 children. Jim has always lived in rural Ireland and grew up on the family farm which he now runs since the passing of his parents. Men’s Mental Health and Wellbeing in

Rural Ireland and many men of Jim’s age are in a similar situation.

Suffering with mental health issues, but feeling like they can’t talk to anyone. They often feel that there is still a stigma attached to mental health issues and it is one of those things you better not talk about. A recent study by Sea Change has shown that almost half of people living in rural areas say they would conceal a mental health difficulty.

Jim is part of the Farming community and studies have shown they are the most likely people to conceal mental health illness, Suicide is a major public health problem and a leading cause of death worldwide (WHO, 2012). Men are generally three times more likely to complete suicide than women and rural populations are more at risk of suicide than urban communities

As Jim grew up on his parent’s farm and spent a lot of time with his dad who he now realises suffered with anxiety too.  Jim picked up those traits as a learned response and carried this with him into his adult life. Men Health

After completing his Hypnotherapy sessions Jim was a changed man, he was now able to cope with the day to day struggles in his life like a new person.

He had learned a new way to cope with what had caused such anxiety in his life before, through breathing techniques and mind coaching. Jim had never thought that this old aged tradition of hypnosis could be used to help fix his problem. Men Health

After I completed working with Jim through Hypnosis Sessions it got me thinking about Men’s Mental Health and especially in rural Ireland.

It intrigued me to learn more. From studies completed rural attitudes and constraints, economic disadvantage and personal biography combined to create vulnerability to suicide. It shocked me to read that Farmers are most likely to die by suicide. Mental illness, economic difficulty, and a male tendency to deny problems or refuse to seek help are contributing to the high level of suicide among men living in rural areas. Mens Health

The suicide rate in Ireland has increased significantly since the 1970’s and this rise in suicide is mainly due to an increase in male rates which are now approximately three times that of female suicide rates in this country (NOSP, 2011).

The age pattern of suicide also changed from the mid-20th century in Ireland and elsewhere in that suicide has become more prevalent among younger, rather than older, people (WHO, 2012). Urban rural differences are also evident with higher suicide rates in rural areas of Ireland as in other countries and rates tend to escalate with levels of rural remoteness (Platt et al 2007; NSRF, 2011; Alston, 2012)

According to the latest survey from St Patrick’s Mental Health Services Attitudes to mental health difficulties remain fraught with stigma and negativity which is very visible in today society.  Mental Health issues touch every person and every family in some way, it is important to check in on family and neighbors and help them open up about how they feel, it may help prevent them becoming a statistic.

As Jim found out by contacting me about hypnosis at the Galway clinic we have many solutions to many problems, don’t suffer in Silence.

Two things Jim said to me stood out: “I’d rather talk to my cows about my troubles than another human being, they tell no one” and “It can get lonely on the Tractor, you end up with too much time to think”

Please let me encourage you to take that first step and start talking to someone. I want to assure you that EVERY Advance Hypnosis Therapist is bound to absolute confidentiality and we honour your privacy 100% at all times.

Jim has given permission to let you share his experience in the hope that rural men, just like him, will get the help they need it.